The human brain, one of the sophisticated organs, has the amazing ability to remember information, which we call memory. However, memory can become defective owing to numerous reasons, and in that case, the affected person will not be able to make full use of his or her abilities. 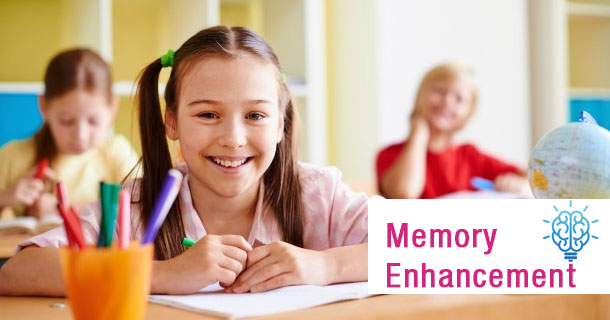 Lack of memory can be considered as a disease and providing proper nutrition will help in improving the situation. Refining the memory is a mission on which human beings have embarked decades ago. There have been numerous efforts made to discover the finest herbs for memory enhancement with minimum side-effects.
This is where Ayurveda comes into light. The extracts of Bacopa Monnieri plays a vibrant part in memory enhancement. The ayurvedic herbs have minimal side effects and are harmless for humans. Even western science is looking upon these herbs as effective supplements.

Bacopa Monnieri (Brahmi)
Bacopa Monnieri is possibly the highly explored herb for its memory enhancement properties and the extract is derived from the herb bacopa, known as Brahmi in India. Brahmi has certain chemicals that endorse the protein synthesis process in the brain and nerve cells, which is directly responsible for mounting the cerebral capacity of the brain.
Bacopa Monnieri increases the grasping power of the brain and can make a person think clearer. This memory enhancement herb helps people to comprehend and assimilate information easily.

Bacopa Monnieri a.k.a Brahmi improves the mental capacity of the school-going children, while in adults, it helps in relaxing and soothing the brain cells to bring it to a normal functioning state. It acts as an antidepressant and an anti-anxiety agent. Massaging your head using Brahmi oil is good as it directly relaxes the mind and the mental abilities increases radically after its use.

Ayurveda
Ayurveda has a treasure-chest of several memory-enhancing medications, which are widespread all over the world due to their proven effective potentials. The following is one of the most effective ayurvedic formula used in enhancing memory. 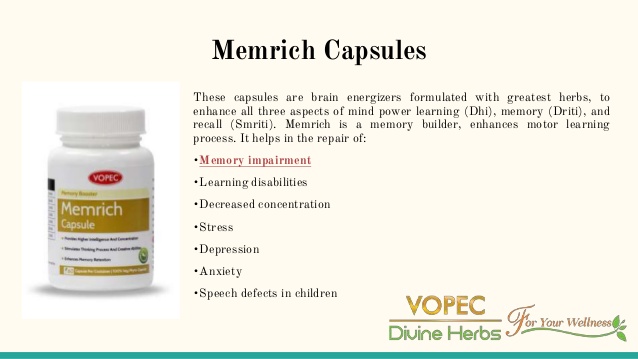 Hi-Memory Formula: The cognitive boosting capacity of the Hi-memory formula is due to the enhanced transmission of the nerve impulse. Bacopa is the main ingredient of this herbal formula and it detoxifies and decalcifies the Pineal gland, the 3rd Eye Chakra, which is responsible for the unique thinking process and creative skills.